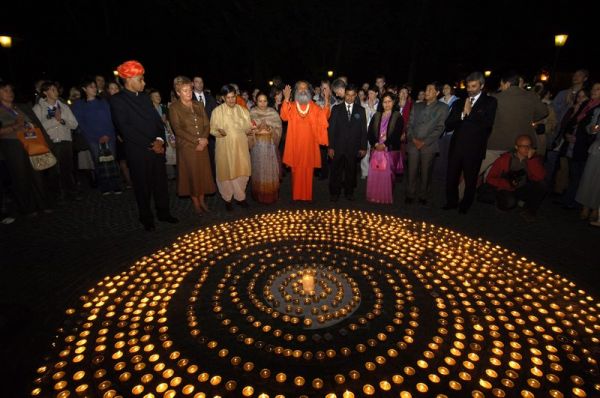 Audience with the President Arpad Göncz, who expresses his appreciation of Swamiji's social and spiritual work for the people of Hungary for more than fifteen years.
Recognition by the Budapest University of the yoga teacher examination of the Budapest Yoga Society for »Yoga In Daily Life « as Diploma for professional entitlement.